Goodreads Giveaway of a Signed Print Copy of JESSIE'S GAME: SIGNS OF LIFE

STOP BY GOODREADS AND ENTER FOR A CHANCE TO WIN!!

Giveaway ends January 30, 2014.
See the giveaway details at Goodreads.
Enter to win
Posted by Unknown at 12:00 AM No comments:

There are those who refute my claim in this series that ocean levels could stably rise 10 feet and, temporarily, by thirty. Think again. Loss of ice shelf stability is the first step in destabilization of glaciers that feed into them. In this case, the Pine Island Glacier has reached a tipping point which could lead to a 10-16 foot rise in sea levels in the next two decades, right in line with the GAMELAND timeline.

Saul
Posted by Unknown at 7:42 AM No comments:

1 Million words of Dystopian Fiction, 11 Titles, and We're Giving Away over 40 Books!

Greetings, Gamers. I hope you've all had a wonderful holiday and have started off 2014 with a bang! The year is promising to be very exciting!

Last month's launch of the second season of GAMELAND with Jessie's Game: Signs of Life was awesome! We had a ton of fun at the Twelve Days of GAMELAND event. I sent out a bunch of paperback books to the winners just before the holidays.

Thanks to those who have already purchased a copy and written a review. The book has a 4.8/5.0 star rating on Amazon. As a special thanks for taking the time to leave feedback, I'm giving away two personalized paperback copies of Signs of Life (or ebook copies, or ebook or print copies of either of my two story collections) on Monday, January 13, 2014. 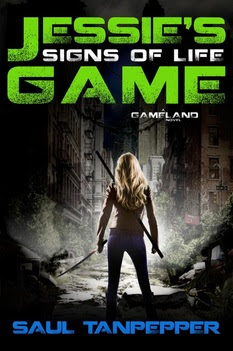 To be eligible, just leave a link to any of your posted reviews to any of my books in a comment on this thread on my Facebook wall here before 1/13.  If you've written reviews on multiple books (Thank you!), post each separately for multiple chances to win. If you're not on Facebook, reply back to this with your links and I'll make sure to add them in.

Or maybe I should say "Hugh News?" GAMELAND has been honored to be represented in an 11-book dystopian box set from some very impressive writers. The digital set includes Hugh Howey's latest series Sand - The Belt of the Buried Gods, as well as titles by Joe Nobody, Jason Gurley, Joseph Turkot, serial kings Sean Platt and David Wright, and more. After only 2 days, the set has already reached rarefied air on Amazon's best-seller's list. And coming in at just about a million words, the $2.99 price is a steal! But here's a secret: it won't stay at this price for long. If you haven't read these other authors, RUN, don't walk to get this!

Currently available at:
Amazon (US UK CA ...) and Kobo
Even better, it's available through Saturday 1/11/14 for only 99 cents with the coupon code ML25N at Smashwords
Not yet live on B&N, iTunes, and Google Play.

Speaking of Google Play, I've just started distributing my books there. You can find them here. Only a few are live, so check back.

MEET THE AUTHORS, WIN SOME BOOKS

Join us on Facebook this Saturday, Jan 11th, from 1-3PM (PST), to meet and chat with the authors of The Taste of Tomorrow box set. Everyone is welcome to join. There'll be a ton of games and prizes given away, including: 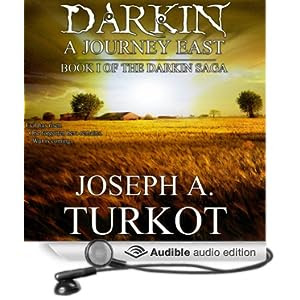 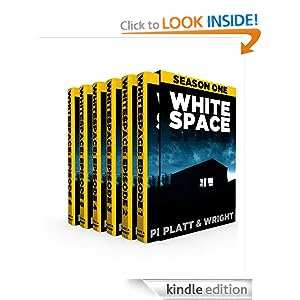 11 mobi or epub copies of Wright/Platt's WHITESPACE: SEASON ONE 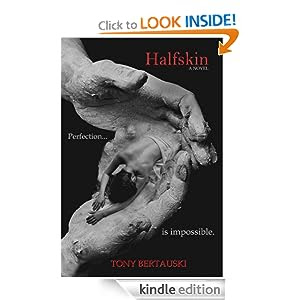 2 ebook copies of Tony Betauski's CLAY (sequel to HALFSKIN; not yet out) 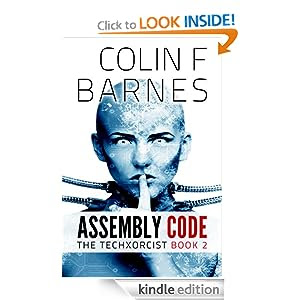 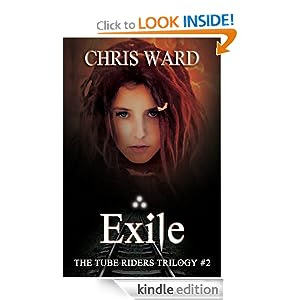 3 ecopies of Chris Ward's TUBE RIDERS: EXILE (follow up to THE TUBE RIDERS) 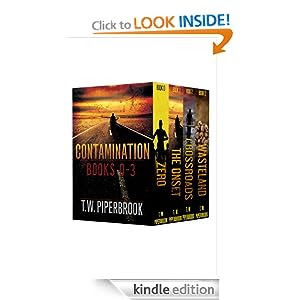 And I'll be giving away a slew of ecopies and print copies from several of my own books.

Hope to see you there!

That's all for now. Take care and read well.
Saul
Posted by Unknown at 10:55 AM No comments: